1986 Became the conductor and Artistic Director of the TM+ Ensemble

1999-2009 Was a member of the symphonic music artistic committee of SACEM (Music Authors, Composers and Editors Society)

2001 Left his teaching post at the CNSMDP to devote himself to composing, conducting and to the development of the TM+ Ensemble

2018 With his piece Conditions de lumières, he inaugurated an intimate Tetralogy composed by L’Ange Double for oboe and orchestra, Une for vibraphone, percussions solos and ensemble, and La nuit Dépliée for full orchestra

2021 Efji, a monographic CD, was released by the Merci pour les sons label 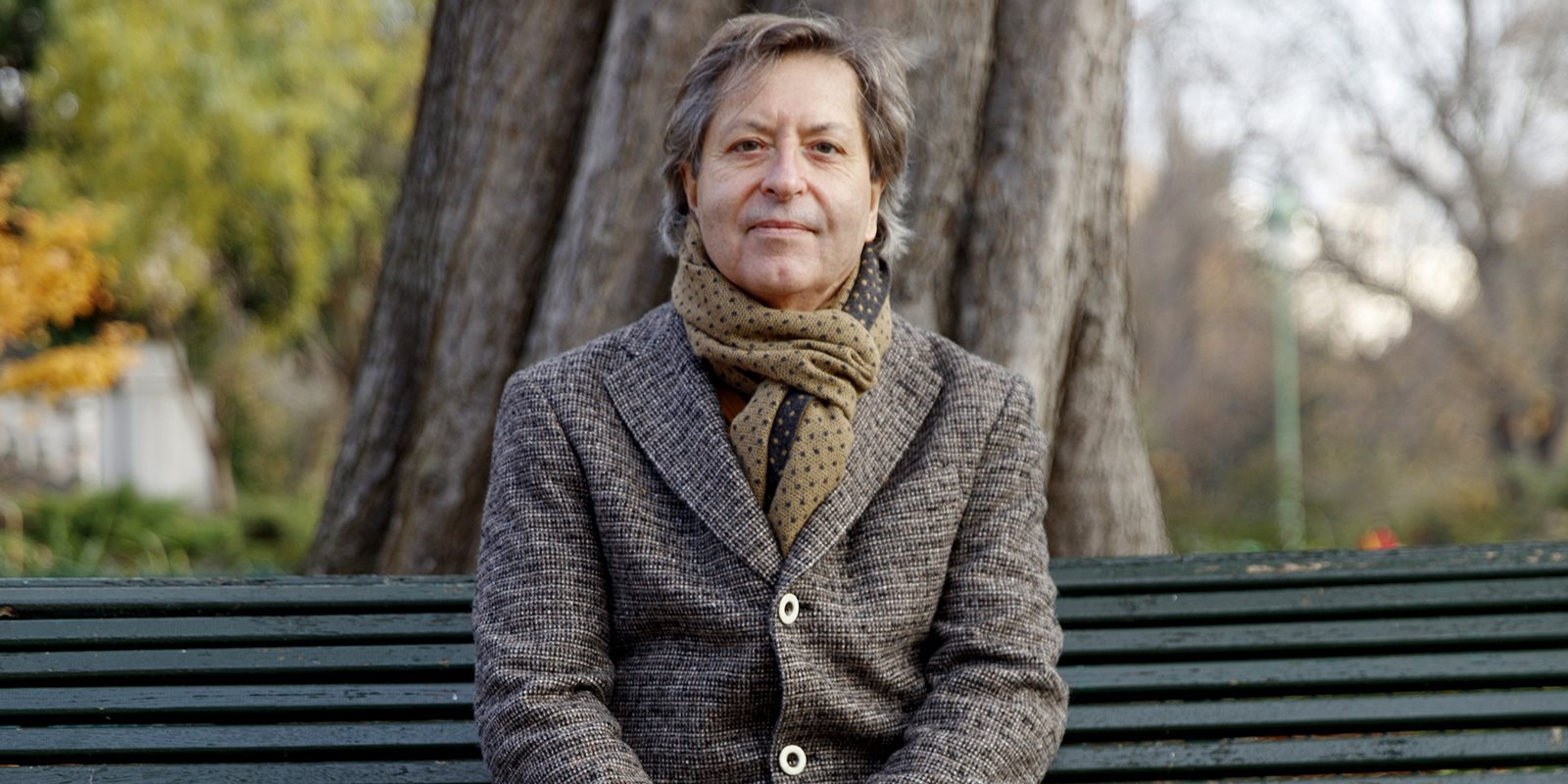 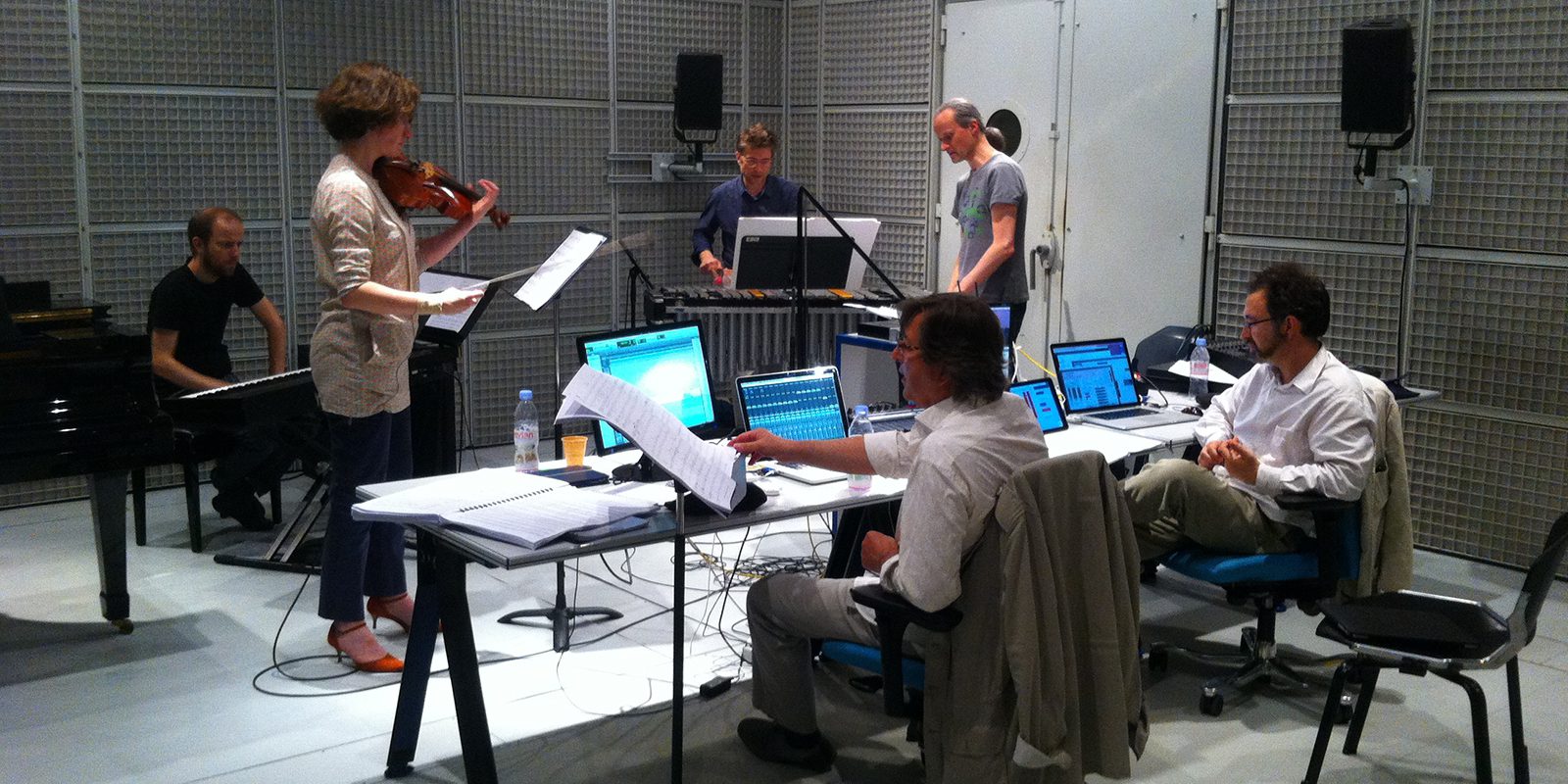 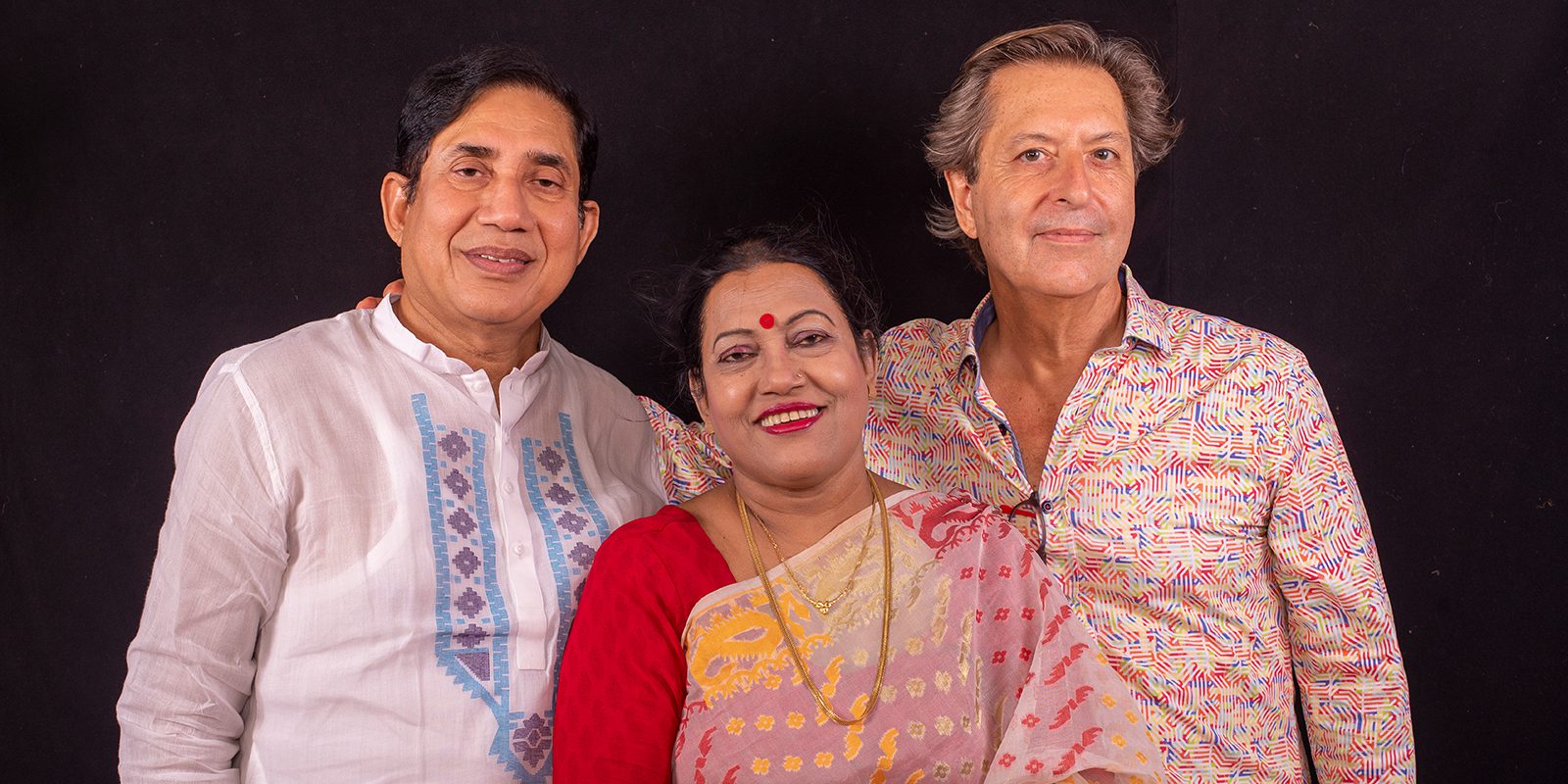